Who would imagine how important a community garden of free food could be…I am so grateful that I was moved to start Urban Farming. As I have mentioned in a prior blog, this “calling” changed my life for the best. I have learned so much about our world and how we are all so intricately connected. Below, I will share an excerpt from my book, From The Root:

On this particular day, in the very beginning, we stood at the first official Urban Farming Community Garden on the corner of Collingwood and Cascade on the west side of Detroit. This was the same garden that would be featured on the Montel Williams Show only weeks after this encounter. A young woman approached me and told me how happy she was to be able to pick free food. Her voice was saddled with burden, and her face was visibly battled. Her story unfolded as we talked. She told me that she was desperately trying to transition out of homelessness. Our free garden gave her the ability to eat any time, day or night.

She shared how soothing this was for her, as she pulled me aside and spoke in a soft undertone, offering more of her story. Many times she had been so hungry she’d had to beg for food. Tears welled up in her eyes as she told me that she had recently asked a man to help her buy some food. He demanded that she perform a sexual act in exchange. She felt dirty and worthless, with an increased broken trust in men. That man saw a woman in need and instead of protecting her and helping her, he took advantage of her. Clearly he was also a broken spirit, and likely from similarly rooted circumstances. The young woman broke down and cried, letting me know that the garden was a place where she could go to eat without compromising her dignity. That was why it was of such special importance to her that our gardens provided free food and free access 24-hours a day, 7 days a week.  I was moved and shaken.

–Page 44 and 45 of From The Root, A Memoir and A Roadmap for Balance in Our World. 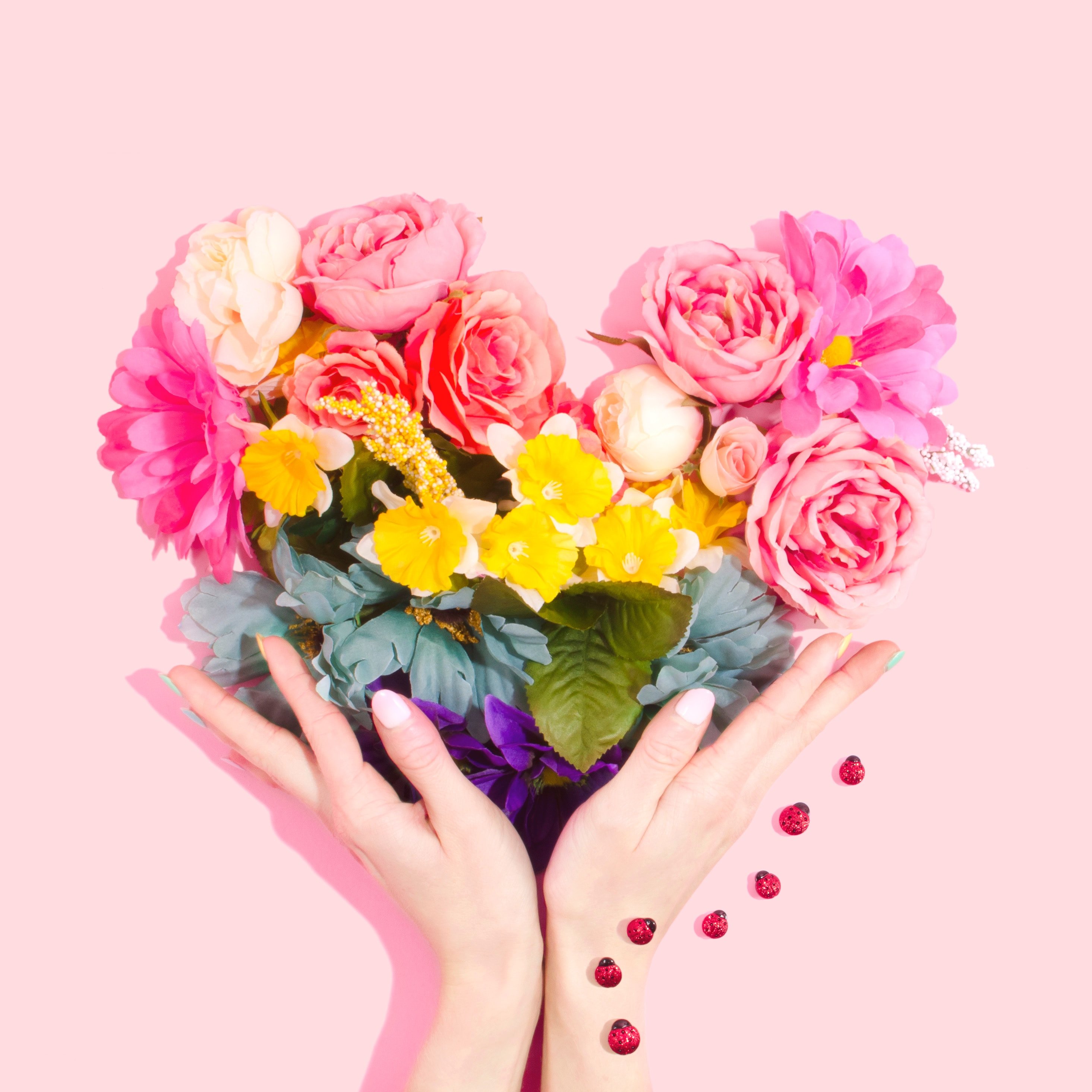 This is a powerful example of what we can do now, to help change our world:

During World War I, citizens of the United States and Canada planted liberty gardens as a war-relief effort. In early 1917, Charles Lathrop Pack (who ironically was originally from Michigan), founded the National War Garden Commission. Through a campaign of posters, cartoons, press releases, and pamphlets, the commission strove to “arouse the patriots of America to the importance of putting all idle land to work, to teach them how to do it, and to educate them to conserve by canning and drying all food that they could not use while fresh.” Their posters blazoned phrases such as “Will You Have a Part in Victory?” “Every War Garden a Peace Plant,” “Sow the Seeds of Victory.” President Woodrow Wilson “called for every American to contribute in the war to establish democracy and human rights.” In a proclamation, the president told Americans, “Everyone who creates or cultivates a garden helps…This is the time for America to correct her unpardonable fault of wastefulness and extravagance.” This is an early example of a presidential administration facing the facts regarding wasted capital, and taking action to stop the waste. They recaptured and reallocated funds and invested in a campaign for a new structure to better serve the nation and win the war.

The U.S. Department of Agriculture formed a committee on public information to help plant “a million new backyard and vacant lot gardens.” It was thought that gardens would not only feed America so that we could send food abroad, but also that they would help us save on fuel and transportation.2 Gardens helping to save on fuel and transportation. What a concept! (Have you noticed recently, a greater awareness of the call for locally grown food?)

But the garden movement did not stop there. During World War II, the Victory Gardens produced nearly half the produce supply in the United States. Nearly 20 million people planted gardens in their yards and neighborhoods. This massive movement took place before the use of television, cell phones and the Internet.3 Imagine what could be done in this day and age if people around the world planted their own food to cut down on their monthly bills and feed their families.

As of September, 2019, more than 66,000 residential and community gardens across the United States and abroad had joined the Urban Farming Global Food Chain®. The gardens are located in urban, suburban, and (as we like to say) “rurban”—rural—areas all around the world.

Detroit, Michigan: On May 4, 2019 at the Northwest Activities Center in Detroit, Urban Farming will give 1,200 free vegetable plants to individuals and families who add their gardens to the Urban Farming Global Map. The first 100 people who arrive will receive 12 free vegetable plants for their garden, along with other gardening resources! We also have five rain barrels that will be gifted to the first 5 people or community garden representatives who arrive.  Music and goodness!

Los Angeles, California: On May 11, 2019 at “A Place Called Home,”  Urban Farming will give 12 free vegetable plants and other gardening resources to 250 community members. There will also be music, food, activities for the whole family, and a free raffle with two grand prizes each valued at over $500.00!